Los Angeles, California has one of the largest economies in the world, yet is underserved by the hotel market.

That’s according to owner and developer Gary Safady, who spoke with Benzinga about his mission to create a luxury Bulgari Hotels & Resort property in the Santa Monica Mountains.

Read below to find out how Safady is committed to building Los Angeles’ crown jewel.

In his late 20s, he started small, working long hours as a unionized laborer and brokering.

“I like that challenge,” he said in reference to his passion for developing properties. “I could see from start to finish how things would turn out.”

One of Safady’s first projects was a 5,000-square-foot retail center he parlayed into bigger developments like mixed-use town centers, one of the first Sears Grand shopping centers in California as well as the first Bass Pro Shops in Louisiana.

“I eventually became a hotelier with Westin Hotels,” he added. “I operated that and started my own movie theatre division called Monaco Pictures which I sold in 2014 to Cinemark.”

“I sold millions of square feet of real estate between 2012 and 2014. We survived the crash and I started to shift from real estate, investing in movies,” he said on his decision to finance and join the board of Virgin Produced, the entertainment arm of Richard Branson’s Virgin Group.

Slowly, thereafter, given his love for Los Angeles, Safady decided to again take on real estate with what could be the city’s crown jewel. Bulgari Hotels & Resorts announced an agreement with Safady for a new luxury resort — the second Bulgari property in the United States — scheduled to open in 2025.

The 59-room facility will be nestled in the Santa Monica Mountains and surrounded by 33 acres of hillside park and natural wildlife. From the entrance to the top of the hotel, it is almost 300 feet; stacked on the land are bungalows with mountain views.

“When I first met with Bulgari, they said: ‘It all starts with a rough stone and if the stone is not right, we won’t do it.’ That’s taken them 20 years to cultivate.”

The rooms, which average 1,400 square feet, are wrapped in rich linens and wooden coverings, the epitome of Italian luxury, Safady said.

Additionally, Bulgari, alongside Safady, is opting to leave the topography as a natural barrier, allowing wildlife to roam free and leaving mountaintop forest views unencumbered.

“Wildlife is very important on that site and so we’re not perimeter fencing the entire project.”

“I know my roots,” he said of tapping the best talents to get the job done and working with local governments to ensure that proper environmental, social and governance standards are met. “I just invested in a sustainable company for logging and forestry, which will be a critical component of our project because we’re eliminating so much concrete, in exchange for wood.

“We have a one-of-a-kind site that will be a legacy for L.A., for eternity, long past my lifespan.”

Read This Article On Benzinga.com 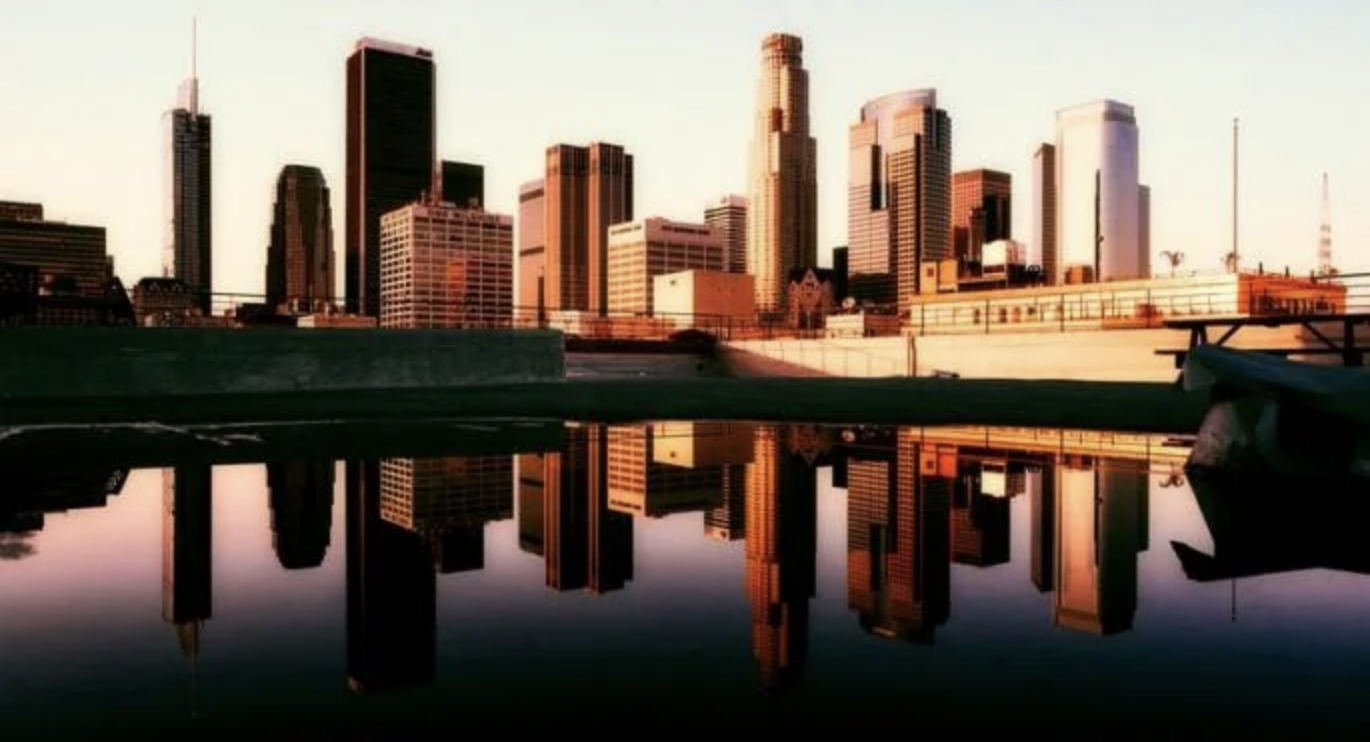