Bulgari to Launch Los Angeles Resort in 2025
Antonio Citterio Patricia Viel will craft the property in homage to the city’s distinctive landscape
Will Speros | October 19, 2021

Bulgari Hotels & Resorts has announced plans to launch a new luxury resort in Los Angeles in 2025. The Bulgari Resort Los Angeles will be the brand’s second U.S. property following the opening of a Miami outpost in 2024.

The forthcoming resort, which also marks the 12th jewel in the Bulgari crown, will be crafted by Milan-based firm Antonio Citterio Patricia Viel to honor the local landscape with natural materials and a sense of community. “The natural environment of this hilly landscape covered with centuries-old vegetation makes this project unique,” the firm says in a statement. “Despite being just minutes from the center of one of the most intense metropoles in the world, it offers an experience of sophistication surrounded by nature.”

Set across 33 hillside acres, the resort, formally known as the Retreat, will be punctuated by a campus of preserved vegetation that is reinforced by the sleek but soothing interiors.

Brand signatures like the Bulgari Il Ristorante will abound alongside amenities like the 10,000-square-foot spa, fitness center, cinema, and an exclusive eight-seat sushi bar.

In addition to 58 guestrooms and suites, a selection of bungalows—boasting private pools and living rooms linked to private decks—will also be available. Antonio Citterio Patricia Viel adds, “A synthesis that closely resembles the city, its identity disputed between excesses, extravagance, and appearance and holistic sense of a good life in peace with oneself and with nature, is reflected in the project and in its atmospheres.” 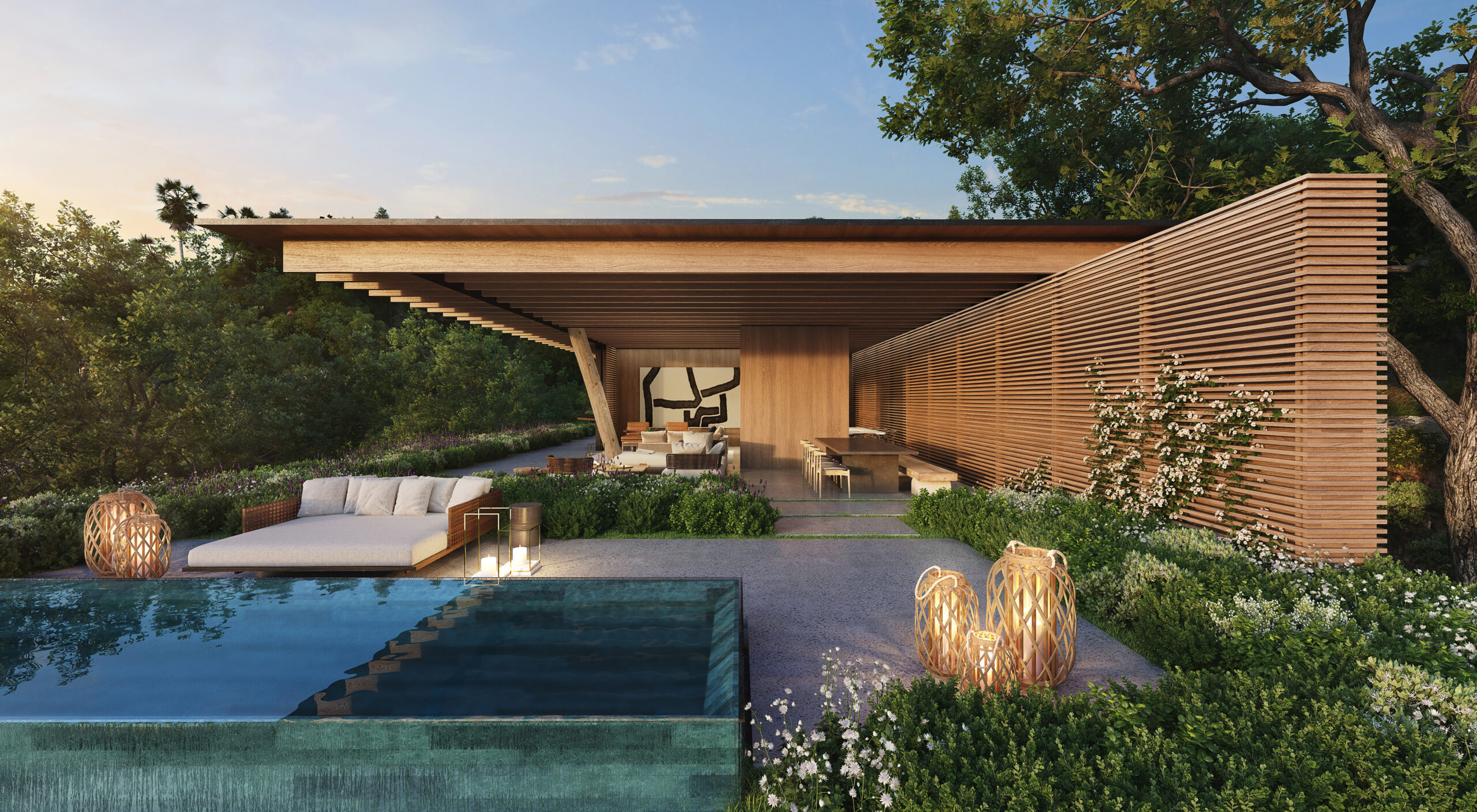 Bulgari Is Opening a High-fashion Hotel in Los Angeles —…